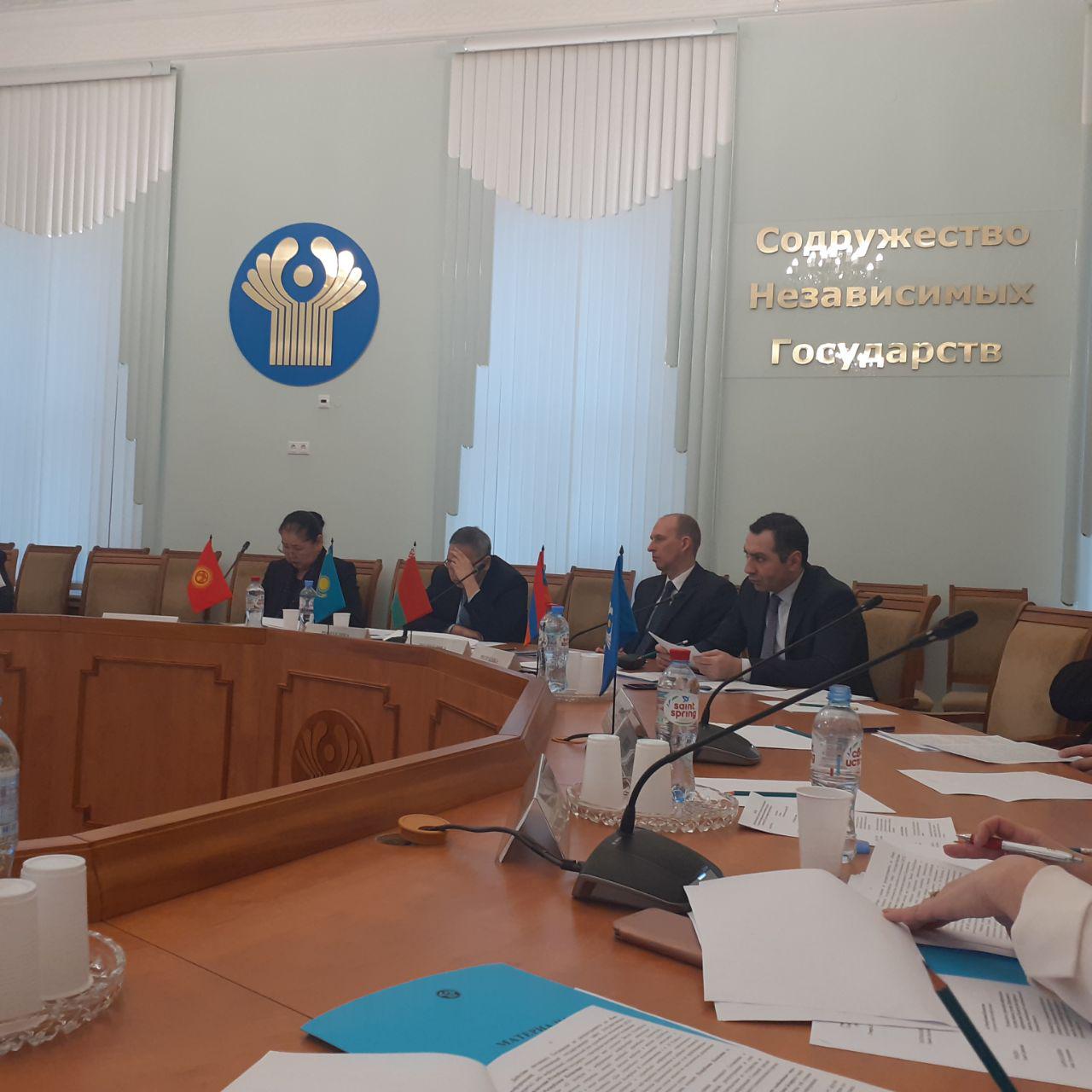 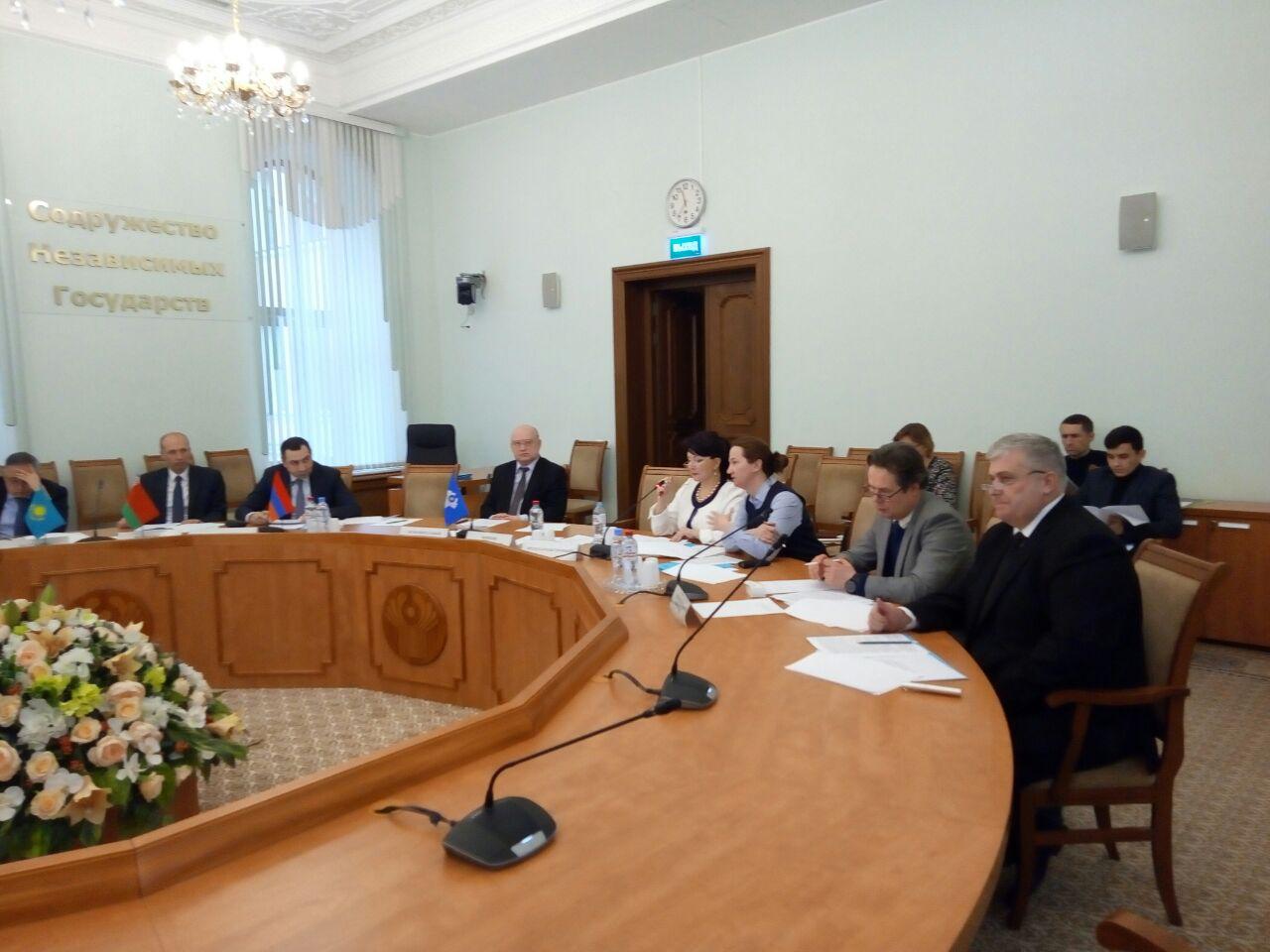 During the meeting, the proposals and comments of states in the draft Agreement were considered, as well as the proposals of the CIS Executive Committee. Kahramanyan A.A., Rzayev A.S., Barnakhanova A.T., Avaz uulu A., Satimbaev A.A., Khegay A.V., Kaubasova B.Z., Epishin Y.A. took part in the discussion , Semin P.A., Sultoni R., Zakirov A., Muravkina E.V., Zorya N.E. For most amendments, participants made unanimous decisions; representatives of Armenia and Uzbekistan reserved positions under Articles 3 and 9 and 4 and 9 of the draft Agreement, respectively. During the exchange of views, a number of clarifications were made to the draft document, which were agreed by the participants in the meeting. 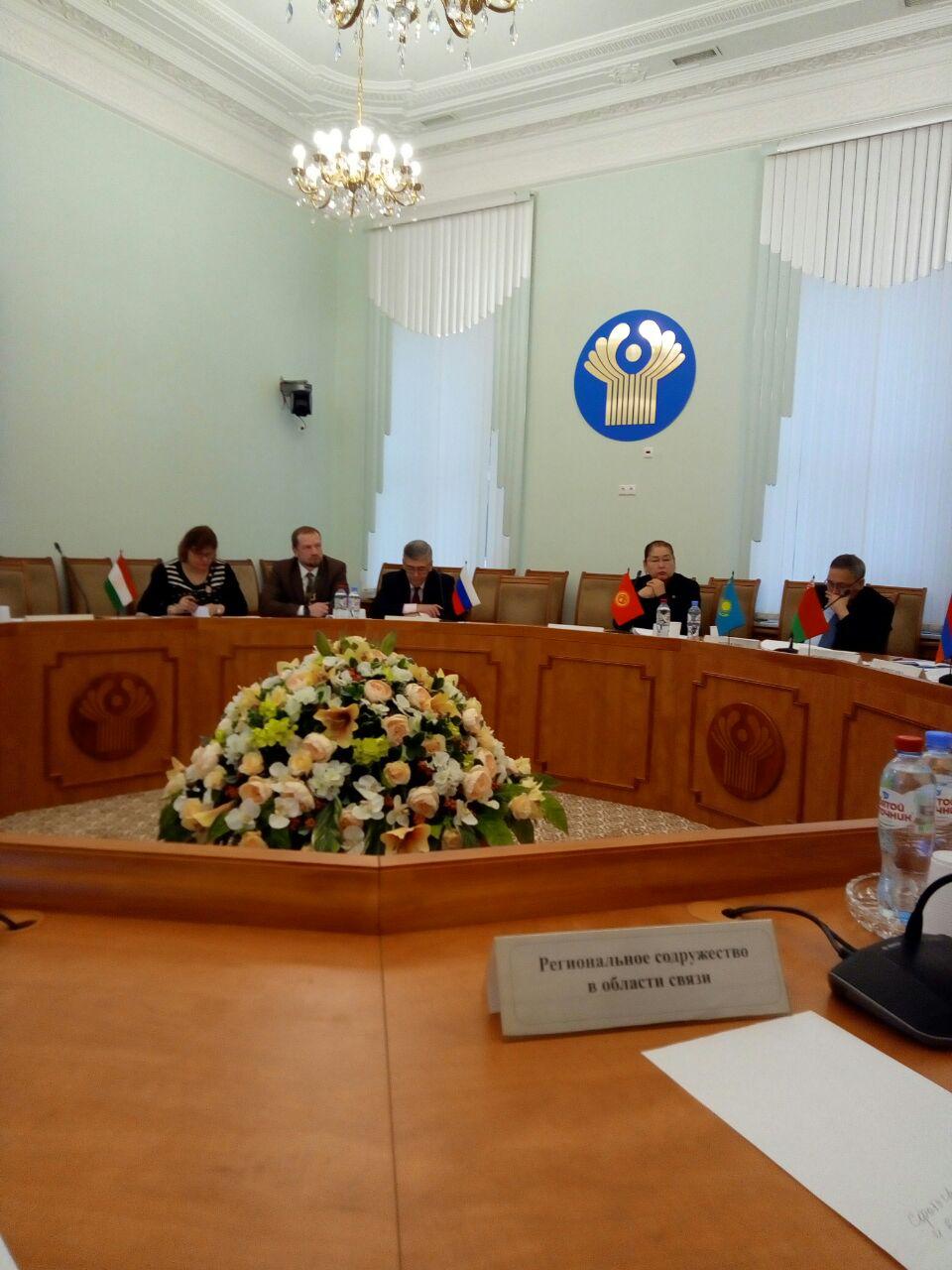