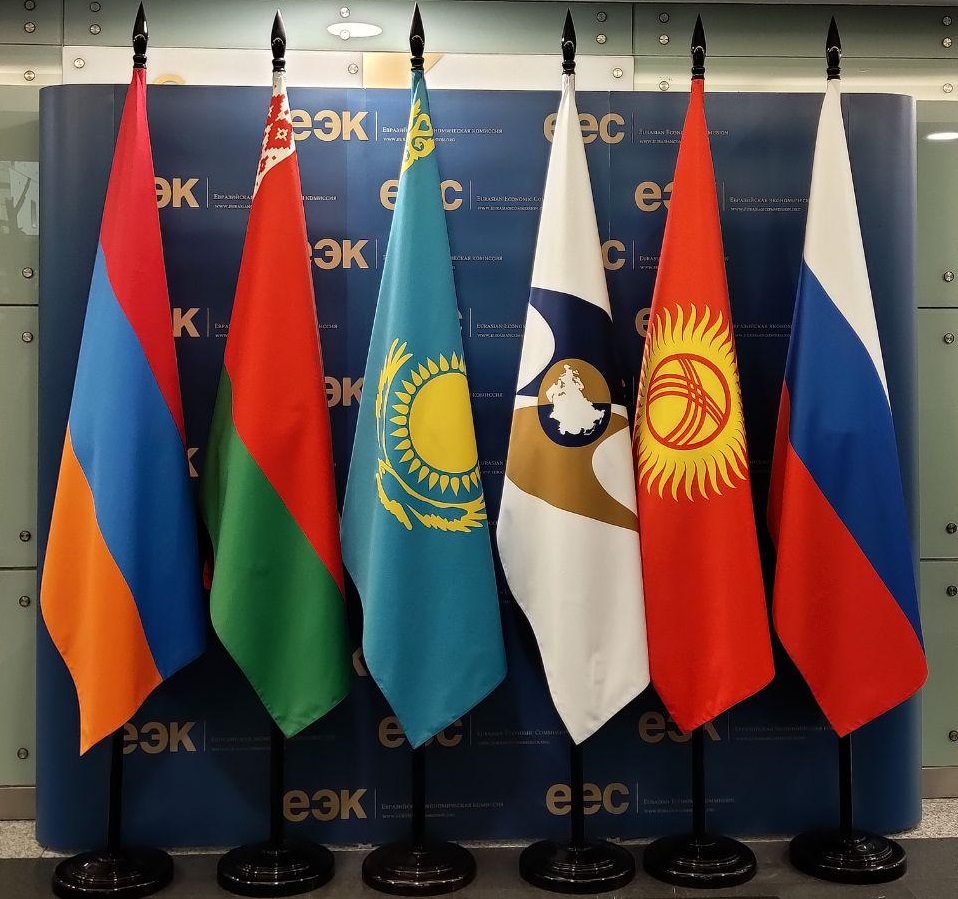 The meeting was opened and the participants were welcomed by the Director of the Antimonopoly Regulation Department Sushkevich Alexander Gennadevich. 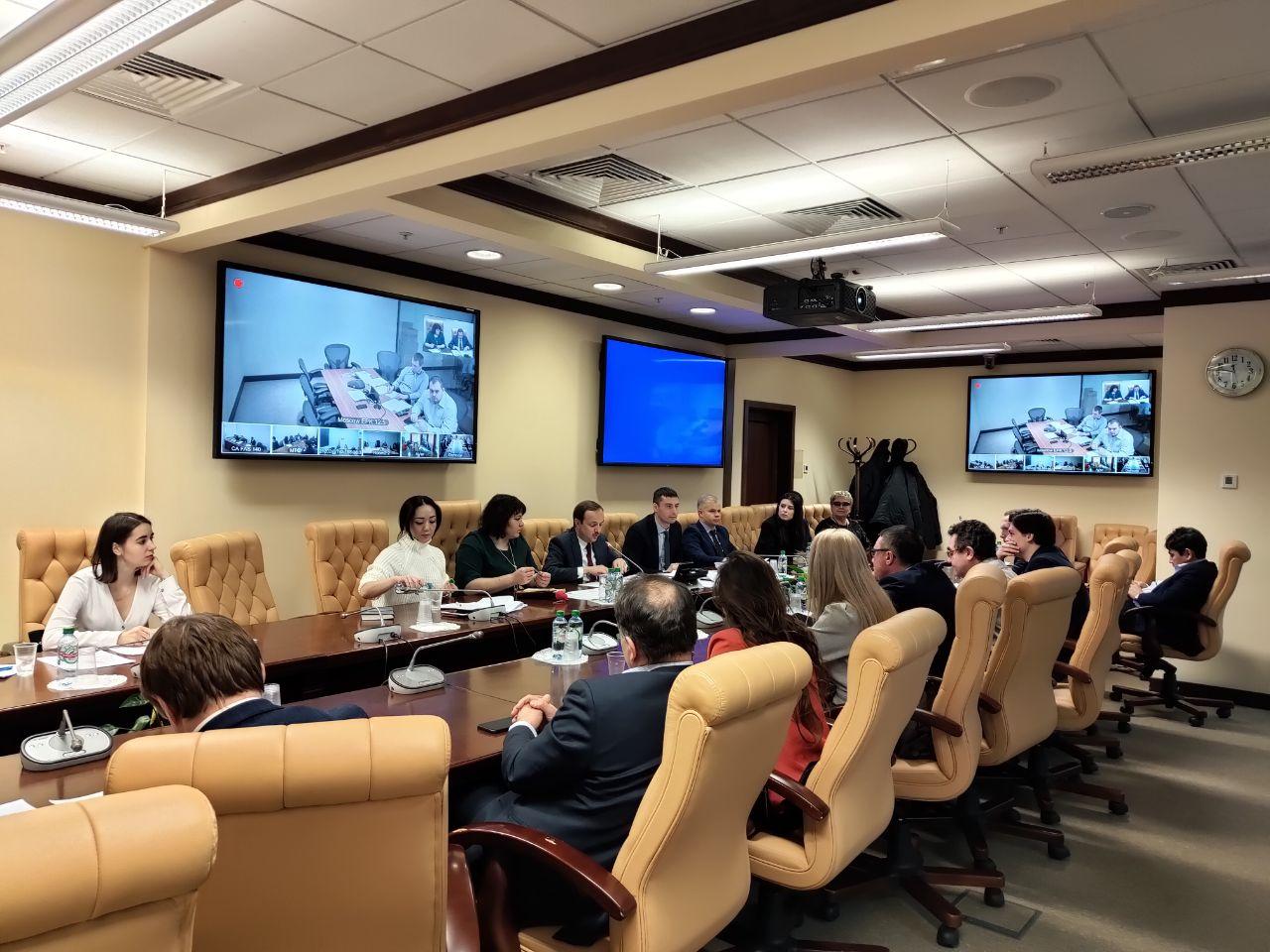 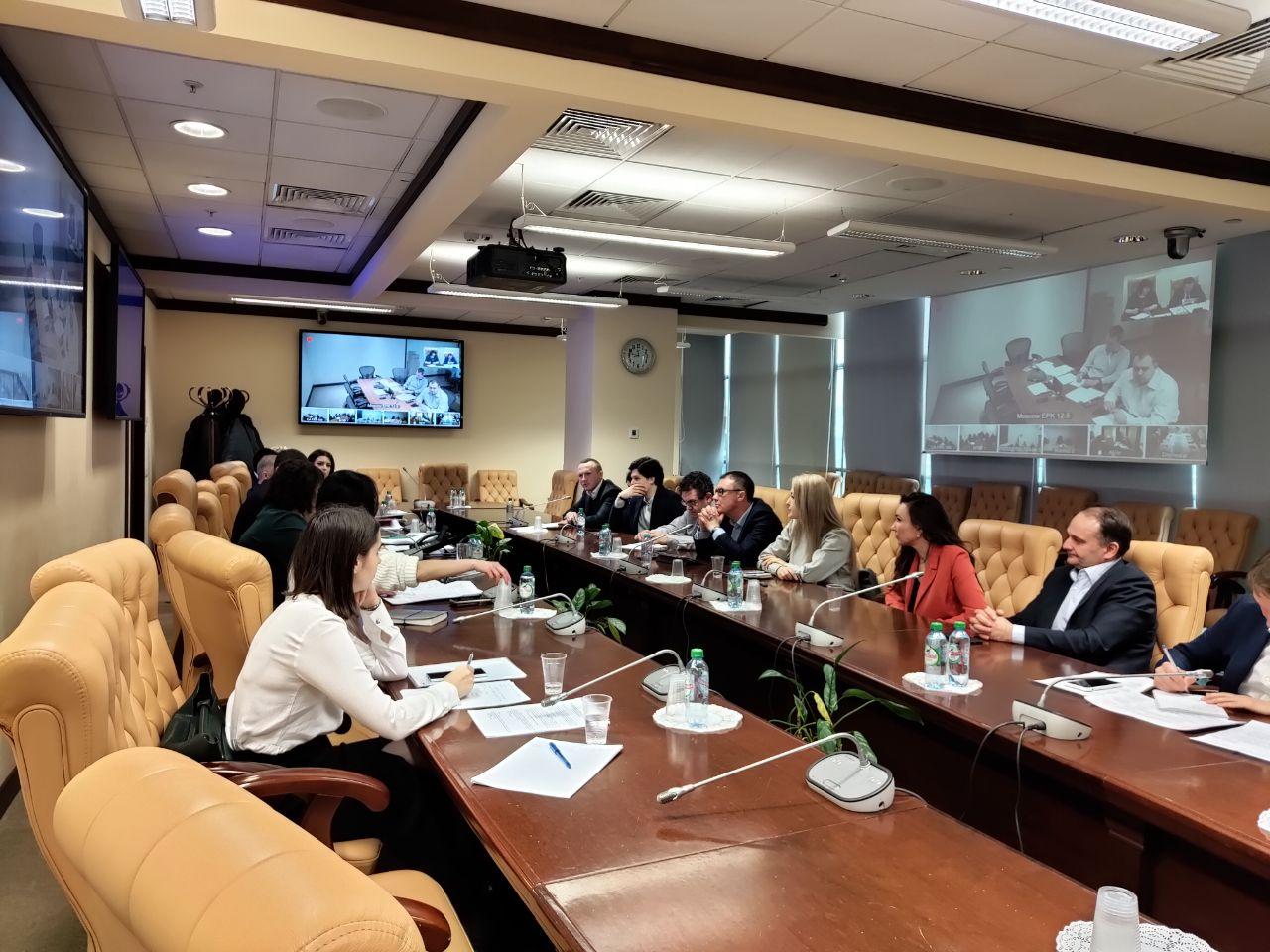