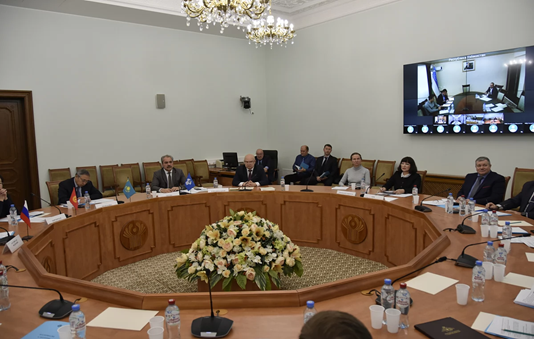 On December 6, the second interagency consultations of the CIS Member-States on ensuring international information security were held in the CIS Executive Committee Office in Moscow.

Natalya Zorya, Deputy Director-General of the RCC Executive Committee, was appointed as the Chairman of the interdepartmental consultations.

As part of consultations, a range of issues proposed by CIS Member-States related to cooperation in the field of information security, implemented in the framework of international organizations, the functioning and development of a secure Internet space, as well as interagency cooperation, were considered. 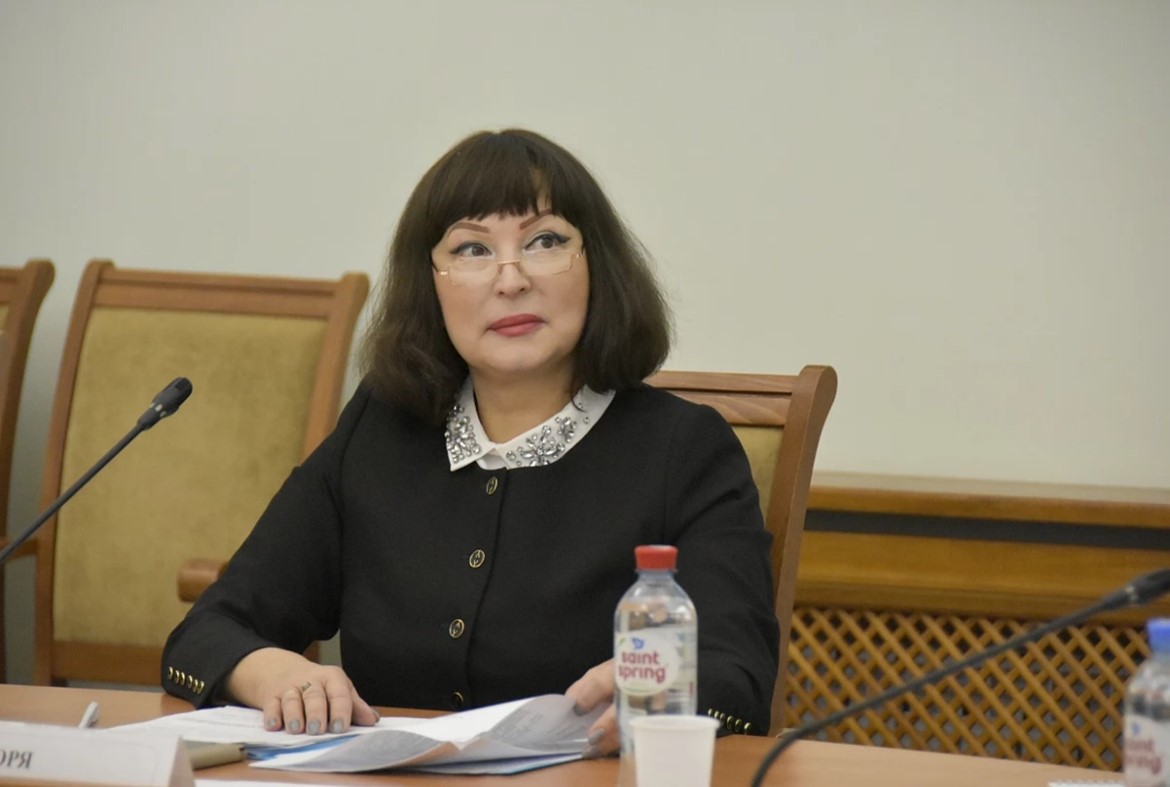 During the event, the participants presented and discussed 16 questions, including:

- on current threats to information security;

- interaction within the Open-ended Working Group on Security in the Use of ICTs and ICTs themselves 2021-2025;

- coordination of efforts in the UN platforms in the field of combating information crime, including in the Third Committee of the UN General Assembly and the Ad Hoc Open-ended Intergovernmental Expert Committee;

- elaboration of joint positions of the CIS Member-States and their promotion in international platforms, in particular within the International Telecommunication Union;

- secure functioning and development of the Internet on the basis of equal governance of this network;

- trans-border exchange of data in responding to threats and incidents of information and cyber security;

- problems of neutralization of Internet resources used for distribution of content for criminal purposes;

- ensuring information security at the early stages of implementation of measures to digitalize the economy;

- training and improvement of scientific cooperation in the field of international information security.

The next interdepartmental consultations of the CIS Member-States on international information security are planned to be held in the second half of 2023.