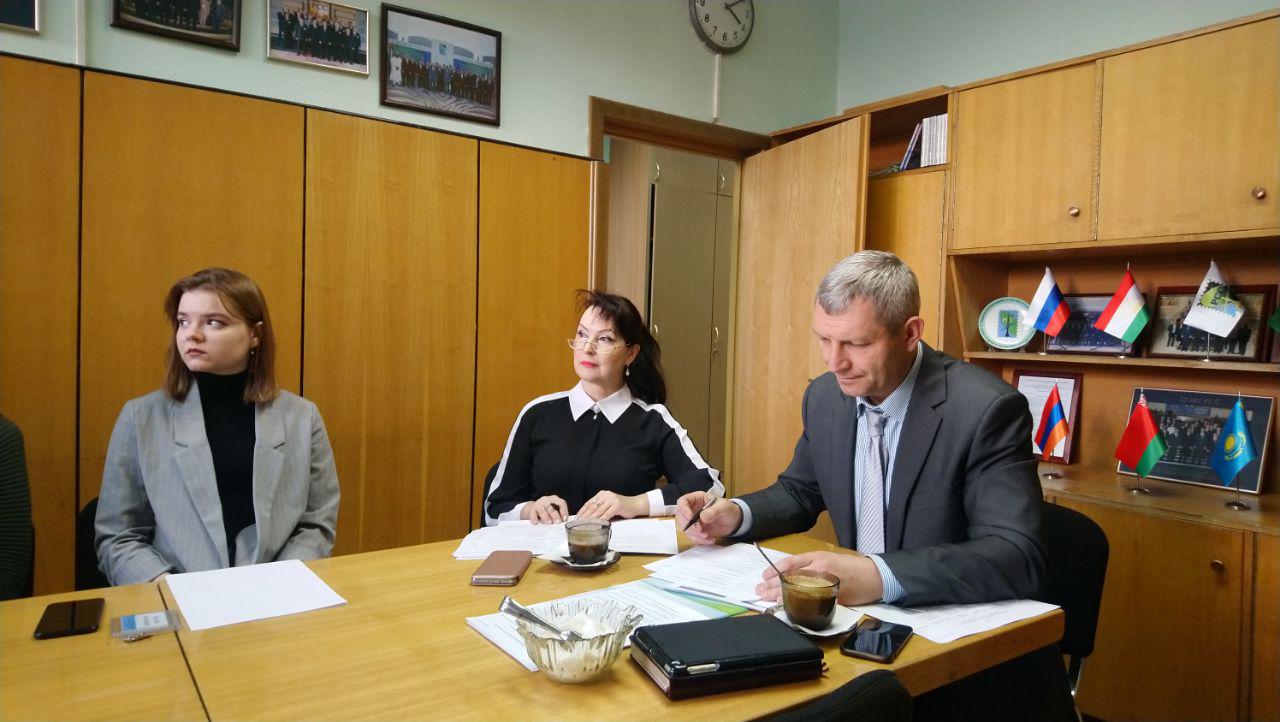 The meeting was opened by the Deputy General Director of the RCC Executive Committee, Zorya Natalia Evgenievna. With a welcoming speech the meeting was addressed by the Chairman of the RCC SPSB, the Head of the Postal Security Department of JSC “Russian Post” Alexander Yuryevich Sergeyev.
The following issues were considered at the meeting:

1. On the progress in the implementation of the Work Plan of the Working Group of Actions on Postal Security for the period 2019-2020

2. On the preparation of the draft Memorandum on forms of interaction on the issues of postal security of the countries of RCC participants.

3. On the time, place and agenda of the 5th meeting of the Working Group of Actions on Postal Security.

One of the topical issues on the agenda was the question of preparing a draft Memorandum on forms of interaction between postal security units of countries of the RCC participants. This issue is planned to be submitted for consideration to the relevant RCC working bodies, and then to the next joint meeting of the Council of Heads of RCC CAs and CSI. Traditionally, the meeting reviewed the progress in the implementation of the Work Plan of the Working Group of Actions on Postal Security for the period 2019-2020.
Based on the results of the consideration of issues on the agenda, appropriate decisions were made.
Concluding the 4th meeting, the Chairman of the Postal Security Action Group at the RCC Postal Commission and the RCC Postal Operators Council, Aleksandr Yuryevich Sergeyev, thanked the participants and the RCC Executive Committee for their active, successful work and the adoption of constructive decisions. 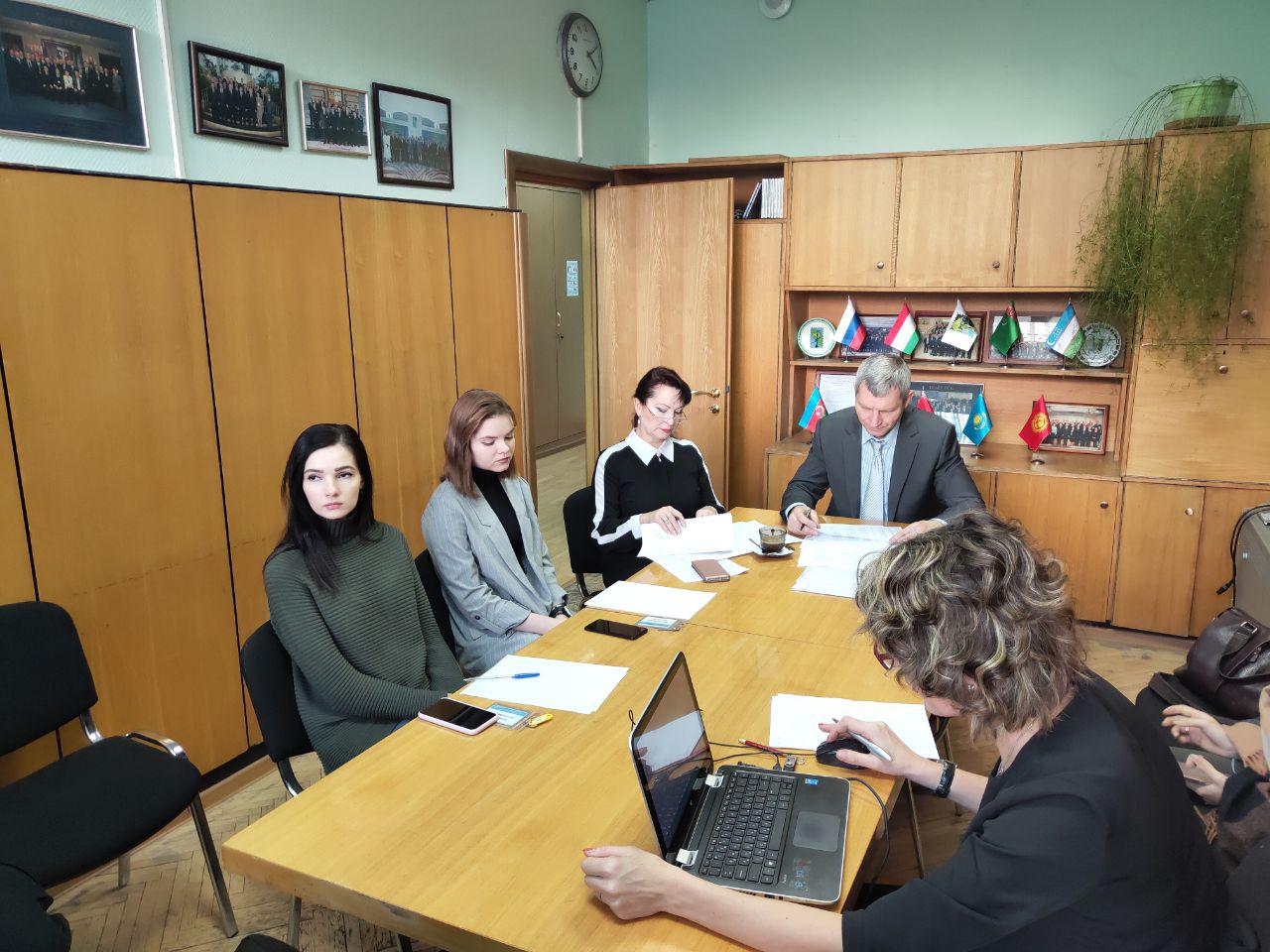 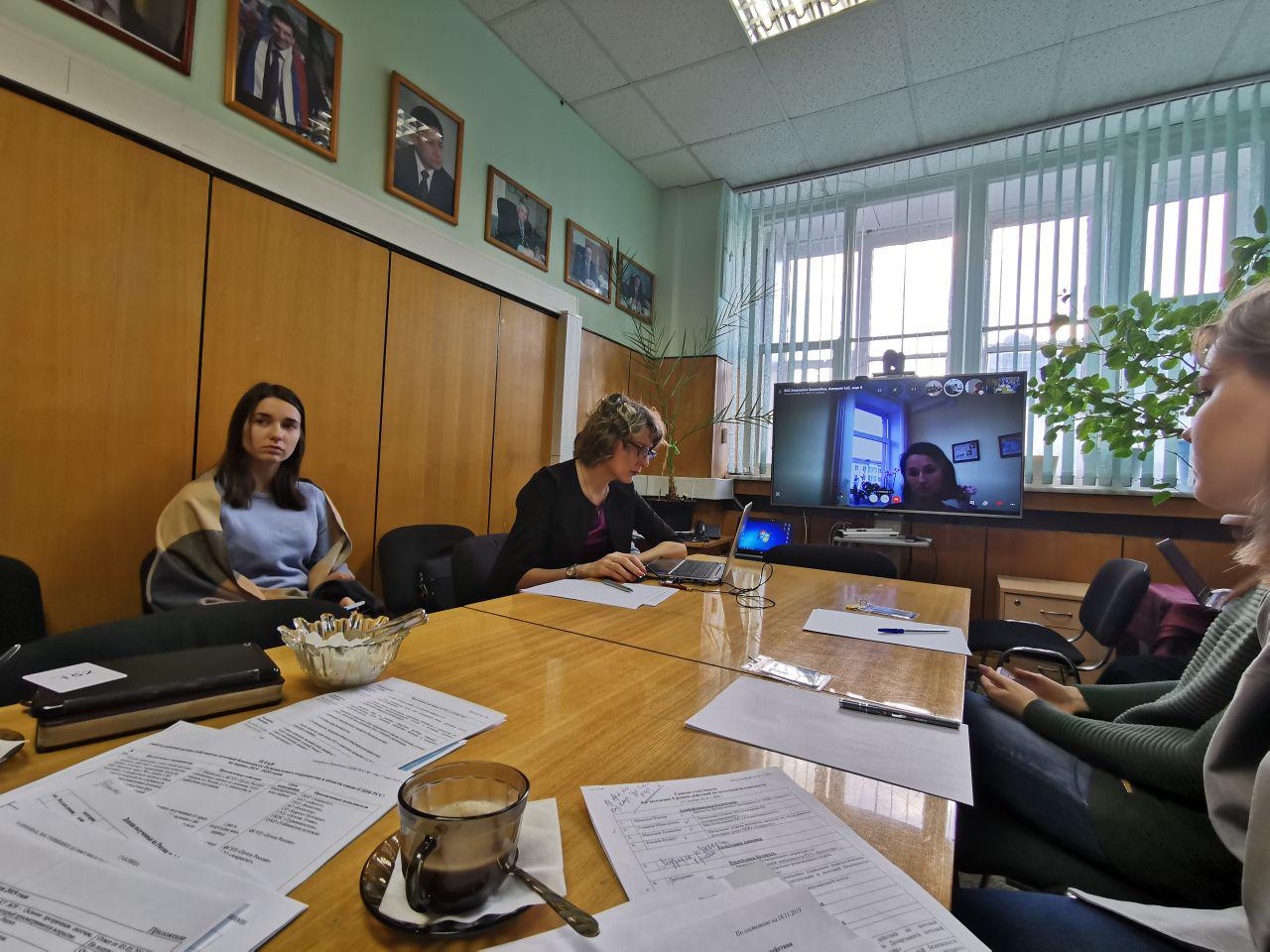 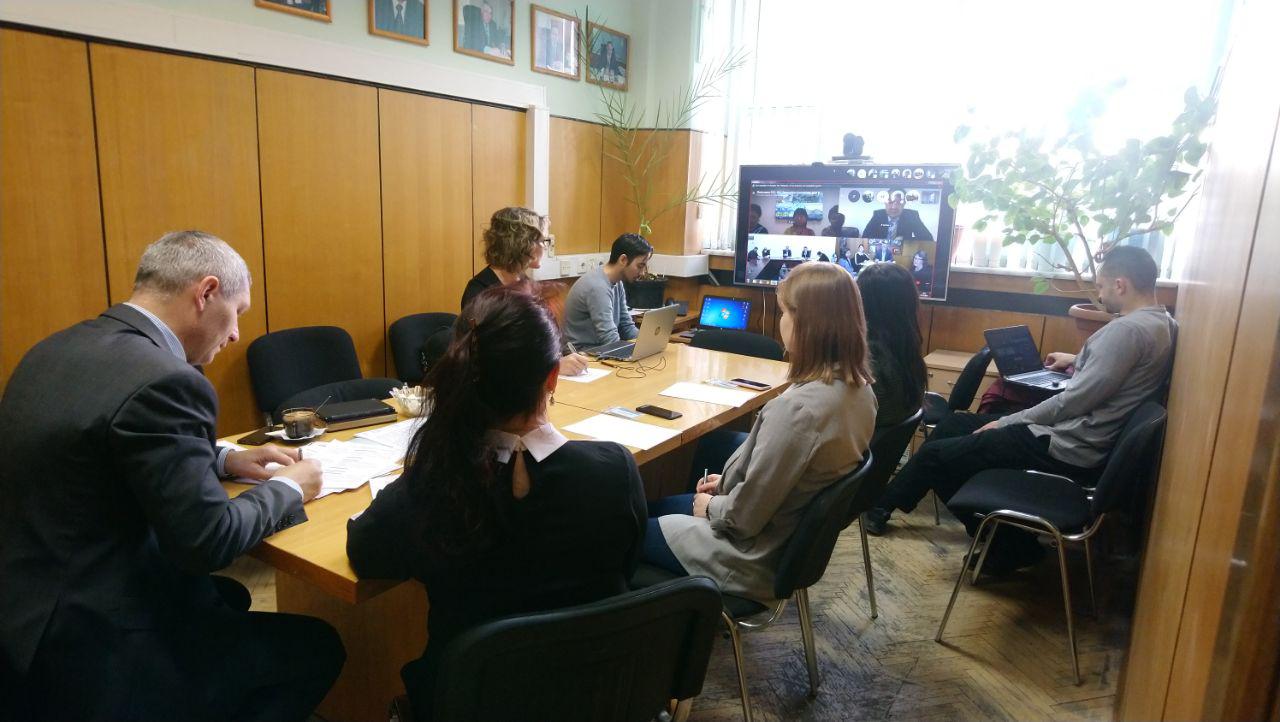