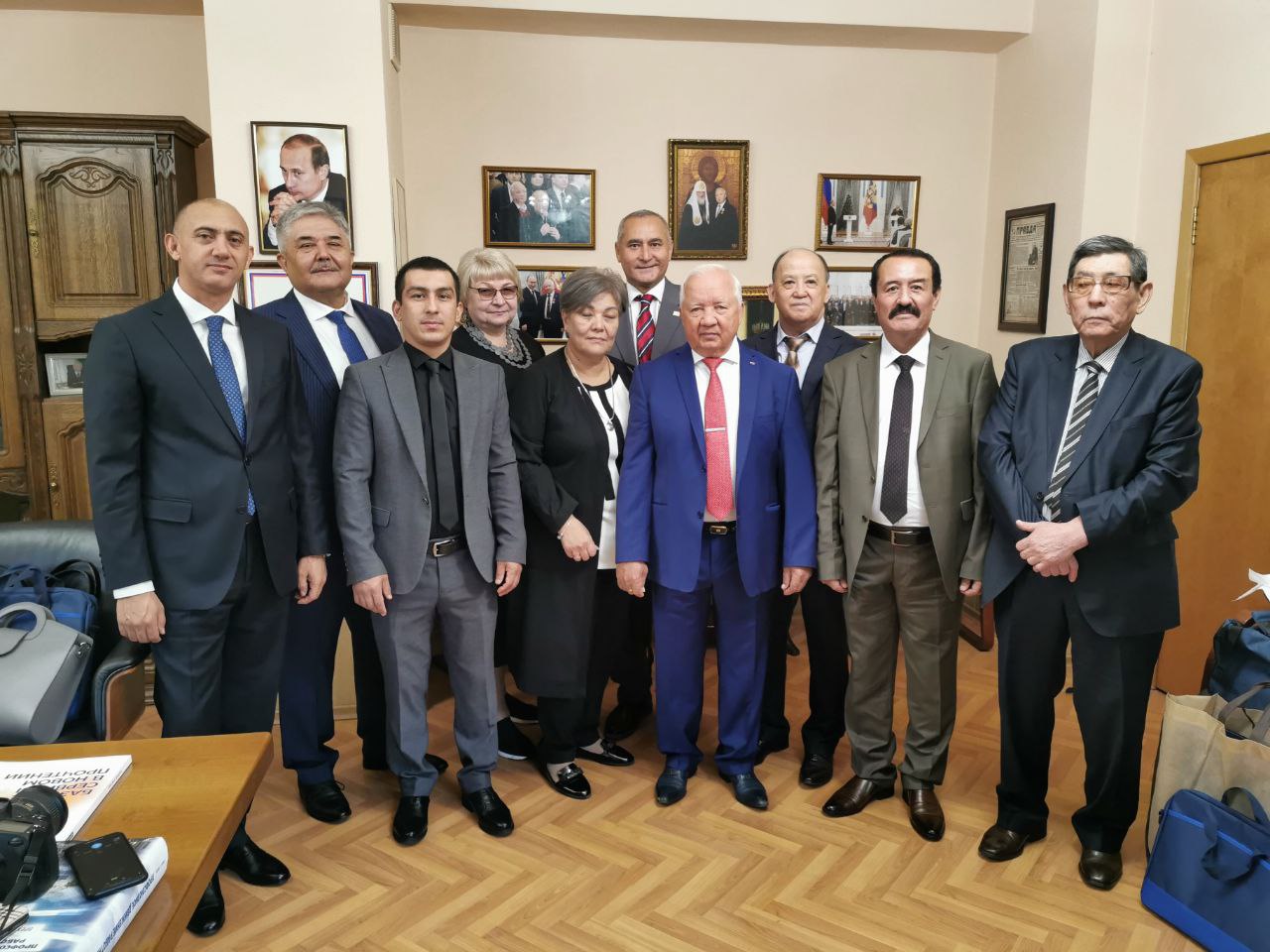 On September 6, 2022, a meeting of the Council of the International Association of Telecommunications Workers' Unions was held in Moscow.

Muhitdinov Nurudin Nasretdinovich - Director General of the Executive Committee of the Regional Community in the field of communication took part in the above-mentioned event on behalf of the EC RCC.

The agenda was as follows:

1. IX General Confederation of Trade Unions Congress;
2. Social and economic situation in the communications industry of the Commonwealth countries.