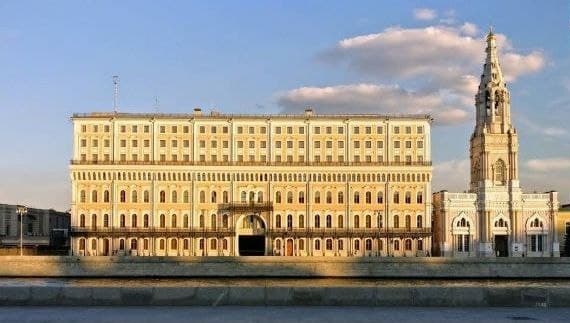 On December 23, 2021, interdepartmental consultations of the CIS member states were held on the issues of ensuring international information security in the format of a video conference (Moscow, CIS Executive Committee).

The participants of the Interdepartmental Consultations of the CIS member states on the issues of ensuring international information security considered the following Agenda:

1. Presentation of Kazakhstani solutions in the field of cybersecurity for consideration by the CIS member states.

2. On the strategic guidelines of the Russian Federation in the field of international information security (IIB). The main challenges and threats in the information space. General, including military-political, issues of ensuring the IIB.

3. On the coordination of efforts at UN platforms in the fight against information crime, including in the Third Committee of the UN General Assembly and the Ad Hoc Intergovernmental Committee of Open-ended Experts for the Development of a Comprehensive International Convention on Counteracting the Use of Information and Communication Technologies (ICT) for Criminal Purposes.

4. Interaction within the Open-ended Working Group on Security in the Use of ICTs and ICTs themselves 2021–2025.

5. On the draft UN Convention on Counteracting the Use of Information and Communication Technologies for Criminal Purposes.

6. Issues of departmental interaction. Cooperation in the field of combating ICT crime.

7. On the promotion of the initiative of the President of the Republic of Belarus to form a "belt of information good-neighborliness" in the CIS.

8. On the progress of the approval of the draft Plan of priority measures on the implementation of the Strategy for ensuring information security of the member states of the Commonwealth of Independent States for the period until 2030.

10. On the work done by the CIS member states in the field of cybersecurity.

12. Questions of Internet network management. Elections to the governing bodies of the International Telecommunication Union.

The CIS Executive Committee, following the results of the Interdepartmental consultations of the CIS member states on the issues of ensuring international information security, will prepare a Protocol and send it to the meeting participants.