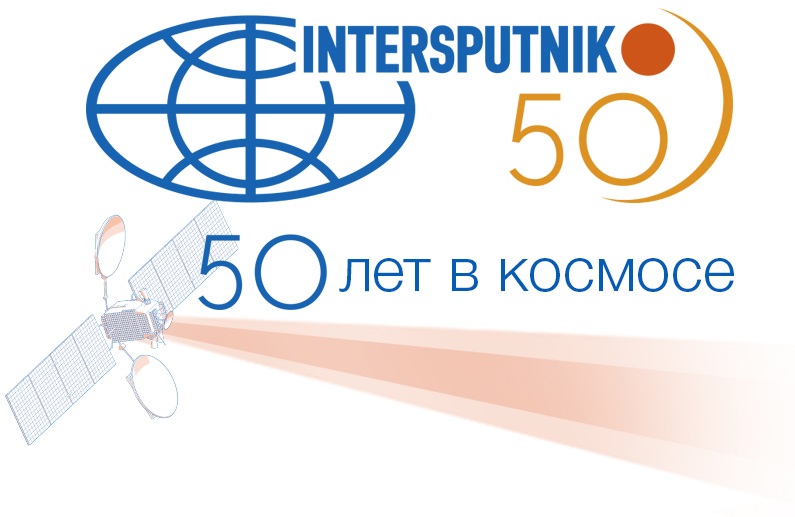 November 15, 2021, marks the 50th anniversary of the founding of the Intersputnik International Organization for Space Communications. Having the status of an intergovernmental organization, Intersputnik unites 26 member countries on different continents. At present, Intersputnik is a global satellite communications ecosystem that connects people around the world and offers opportunities for economic, social and cultural development using the latest space and infocommunication technologies. 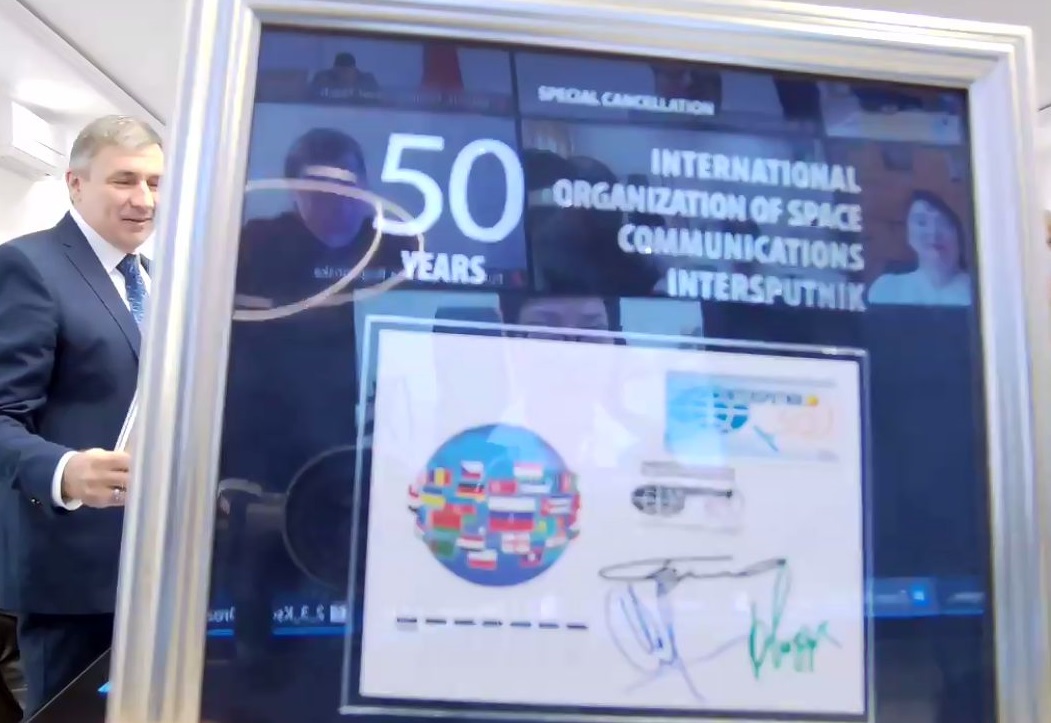 The basis of Intersputnik's activities is its unique status as an intergovernmental organization, which helps to implement satellite communications projects of any complexity in close cooperation with partners around the world, using the resources of international and domestic satellite operators, as well as teleports and terrestrial telecommunications infrastructure on all continents. Evolving towards the model of a global virtual network operator (VNO), the ecosystem of Intersputnik includes the resources of satellite constellations in different orbits, terrestrial communication networks and teleports in various regions of the world, a wide range of technologies, as well as highly qualified engineering, legal and sales personnel. This ecosystem provides Intersputnik partners with access to advanced applications, services and high-tech solutions. 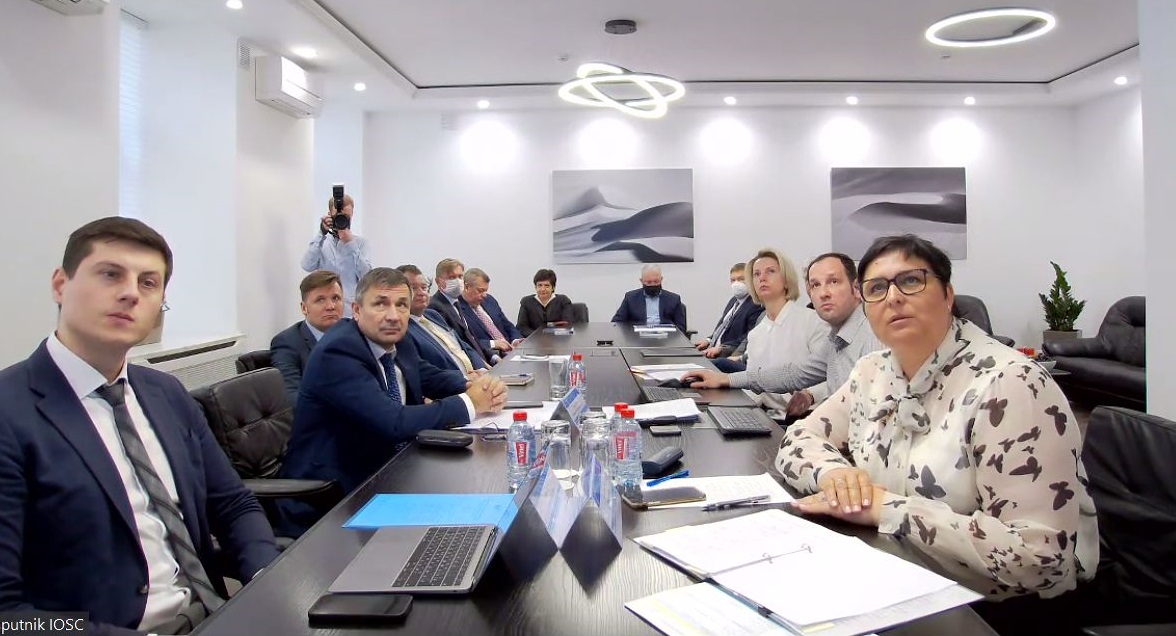 Ksenia Drozdova, General Director of IOSC Intersputnik, opening the ceremonial meeting on the occasion of the 50th anniversary, noted: “The principles of respect for sovereignty, independence, equality and international cooperation, laid down in the creation of Intersputnik, remain relevant and at the turn of the 50th anniversary of the organization are preserved“ Intersputnik "attractive to our esteemed members and signatories", "Responding to current challenges," Intersputnik "today adds new items to its development agenda: sustainable use of space and space debris mitigation, humanistic aspects of technological development and green economy, overcoming the digital divide, as well as providing connectivity for all people on our planet and so on ... ”. 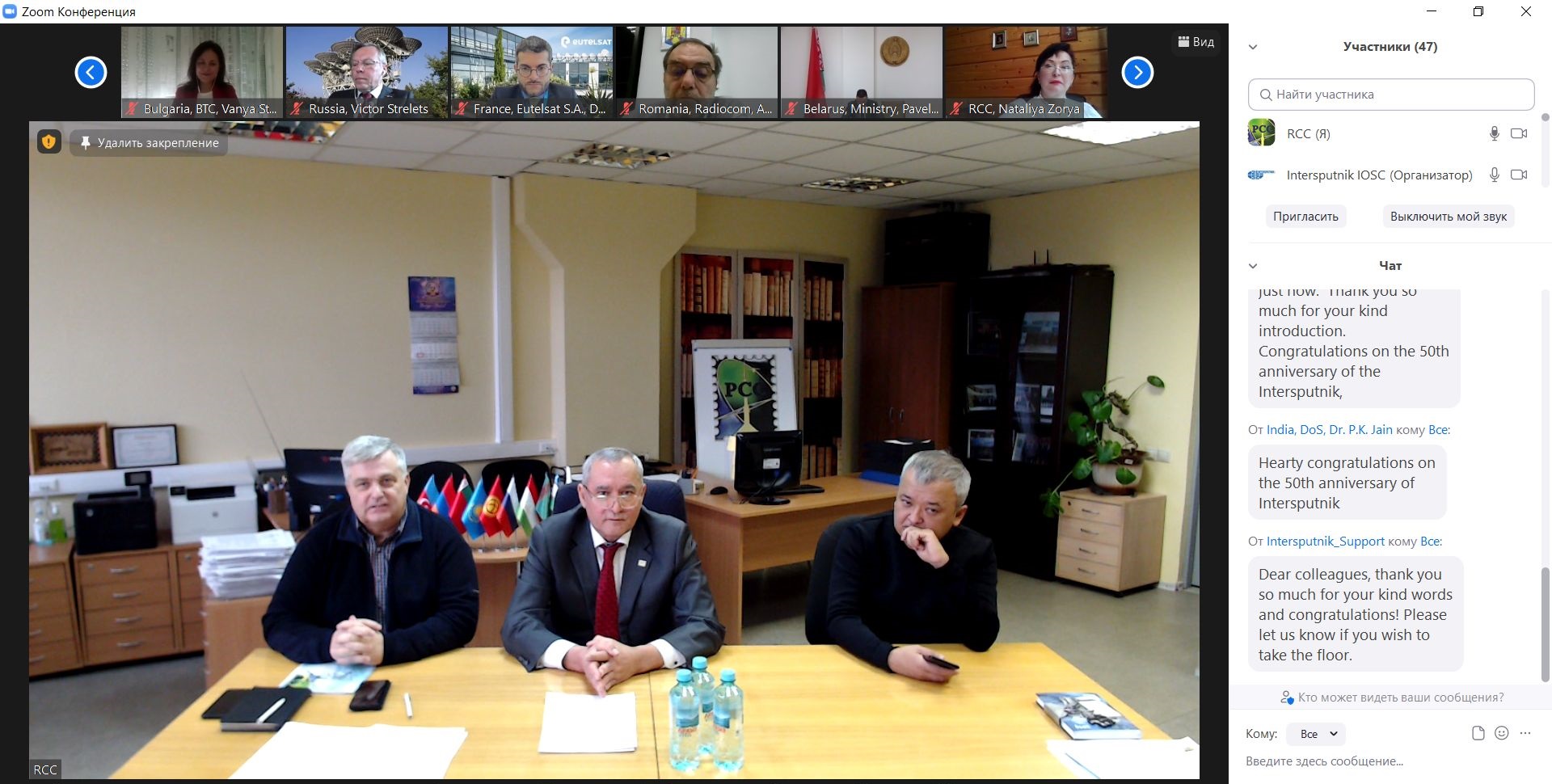 IOSC Intersputnik is a member of the RCC with the status of the observer. General Director of the RCC Executive Committee Nurudin Mukhitdinov made a welcome speech at the solemn meeting, stressing that “2021 is also an anniversary year for the Regional Commonwealth in the Field of Communications. 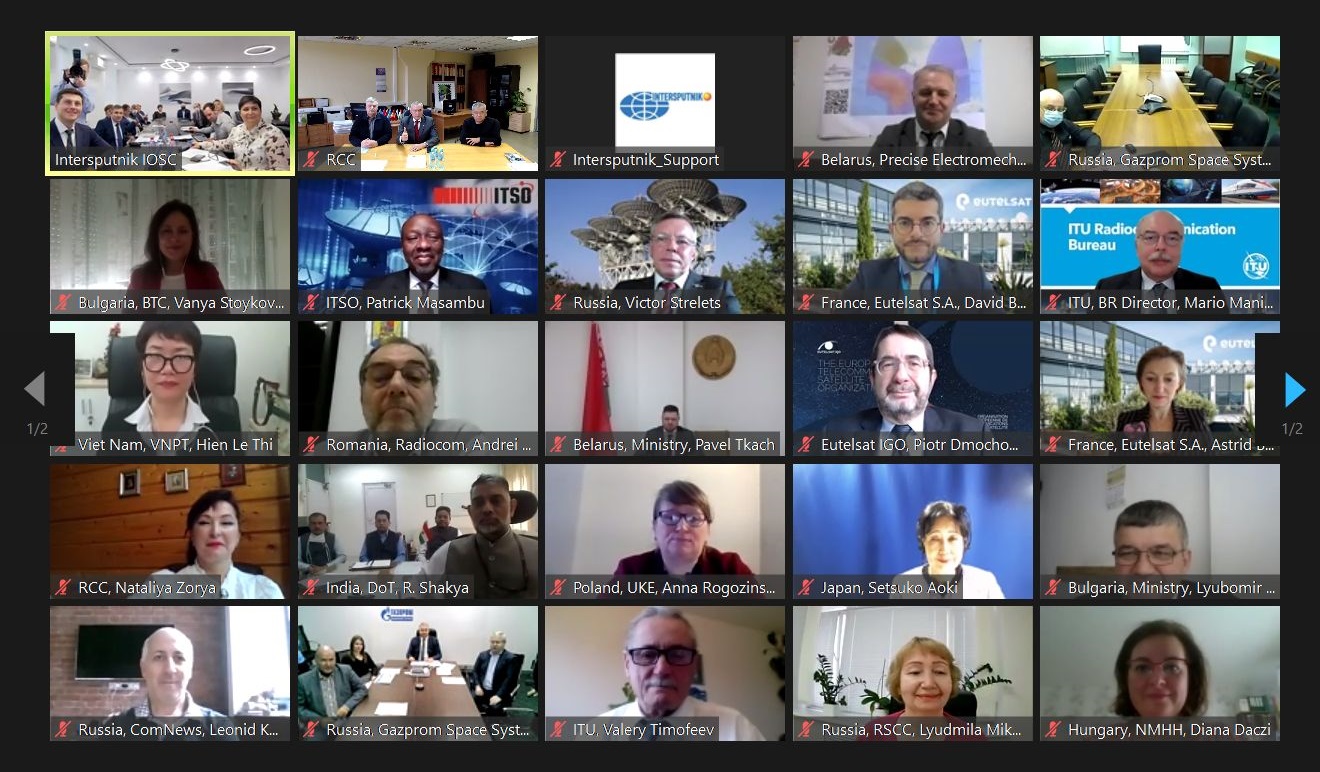 The RCC was established on December 17, 1991, and it can be said that from the first days of its creation, the issue “On the general principles of relations of the Regional Commonwealth in the field of relations with international organizations ITU, UPU and IOSC Intersputnik. IOSC Intersputnik takes an active part in the discussion and decision-making on satellite communications in the region of the RCC participants 'countries, passing on its experience in building satellite communication networks, which contributes to the further development of the integration processes of the RCC participants' countries.