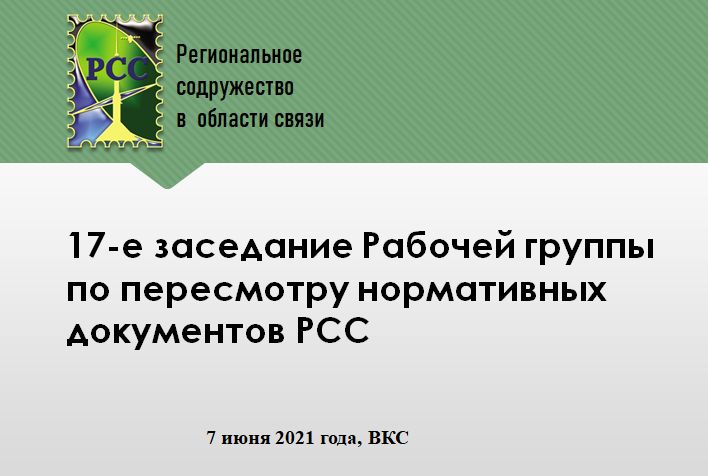 On June 7, 2021, the 17th meeting of the Working Group on the revision of the RCC regulatory documents on videoconferencing was held.

The meeting was opened and chaired by Makhmudov Maksum Mubashirovich, Chairman of the Working Group on the revision of RCC normative documents. 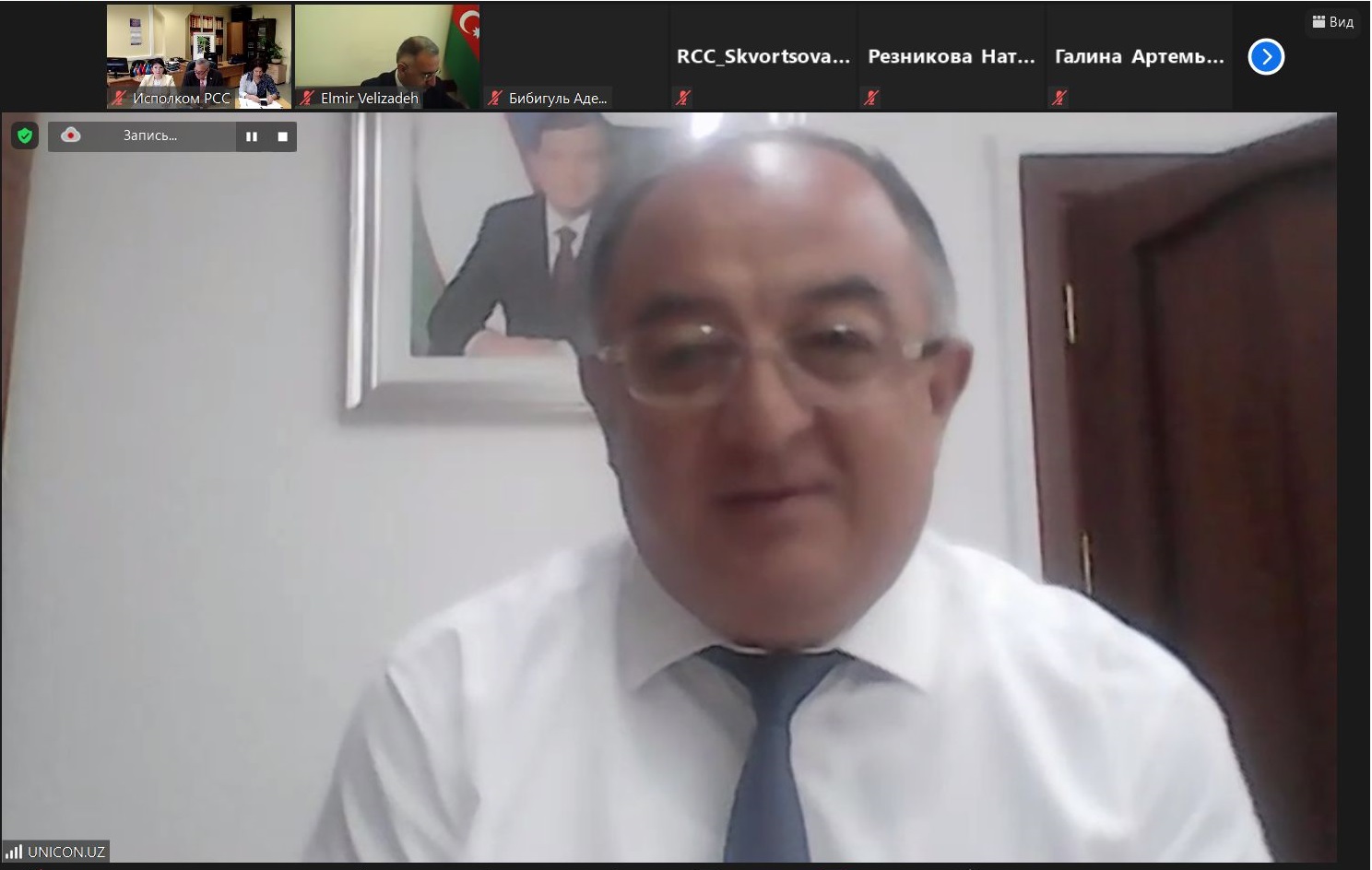 The agenda included the following issues:

- On the draft new document "Procedure for holding meetings of the Council of Heads of Communications Administrations of the RCC, the Coordinating Council of the CIS Member States for Informatization under the RCC and the working bodies of the Regional Commonwealth in the field of communications in the format of videoconferencing."

- On amendments to the Regulation on the RCC Audit Commission.

- On amendments to the Methodology for calculating the size of membership fees of participants who finance the costs of the Regional Commonwealth in the field of communications (RCC).

- On the recommendation by the RCC Audit Commission regarding the construction of a financial risk management system in the RCC.

- On the draft Regulation on the procedure for recruiting employees to work in the RCC Executive Committee.

- On the development of key performance indicators of the General Director of the RS Executive Committee for assessing the amount of the award.

- On the place, time and agenda of the 18th meeting of the Working Group on the revision of the RCC normative documents.

The meeting was held in a constructive and businesslike atmosphere. The participants of the meeting considered the presented documents, made their proposals and recommendations for their improvement.

Based on the results of joint discussions, the Working Group prepared an updated version of the RCC regulatory documents for further consideration at the next joint meeting of the RCC CAs Council and the Coordination Council. The RCC Executive Committee, together with the Chairman of the Working Group, was instructed to work out the issue of the place, time and agenda of the next meeting in person or on videoconferencing in 2022 or in the second half of this year, if necessary.

At the end of the meeting, the Chairman of the Working Group thanked all the participants for their active and fruitful work, and the Executive Committee for the quality preparation of the meeting.