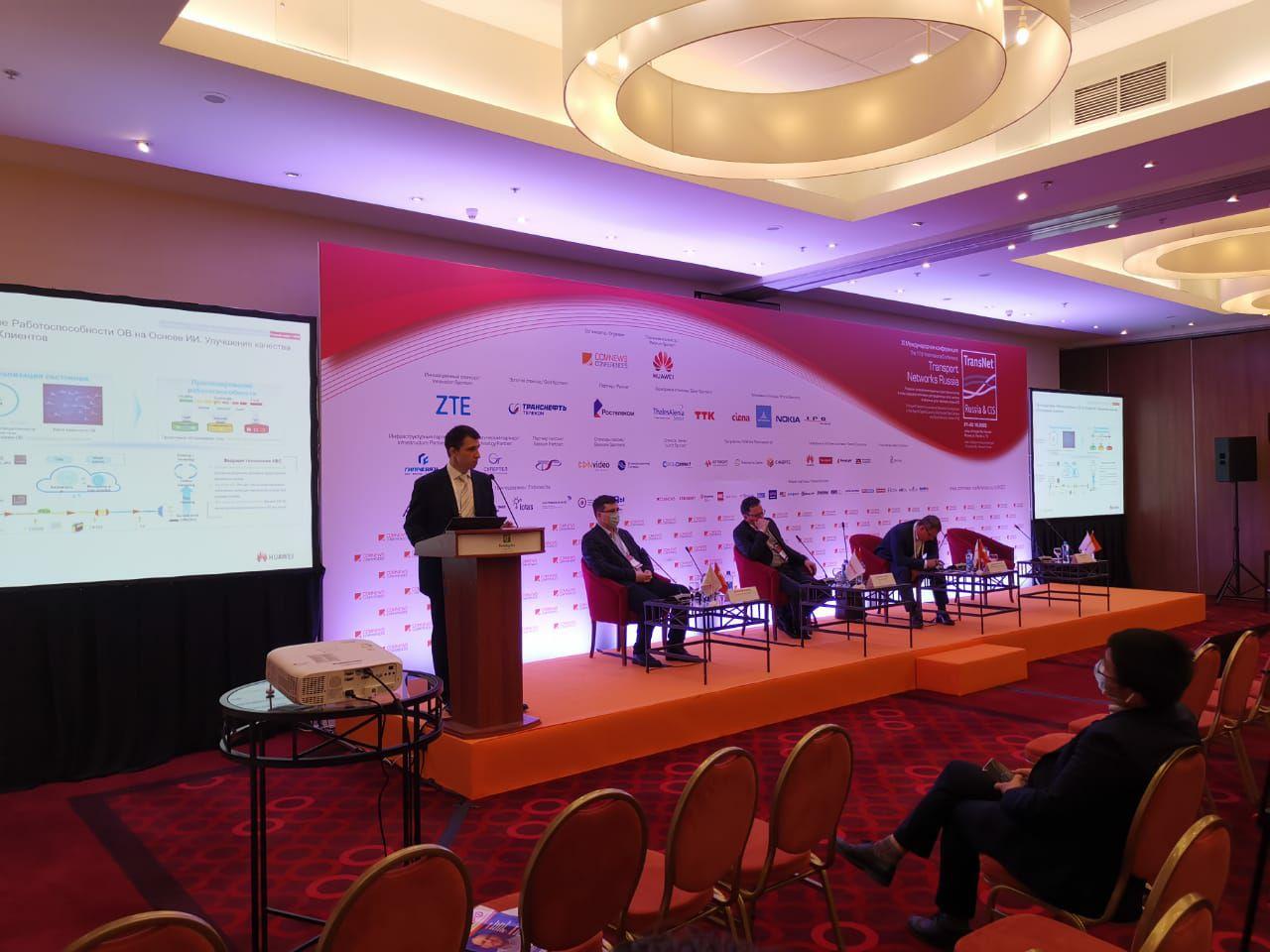 Conference "Transport Networks Russia & CIS: Development of telecommunication transport networks in the era of the digital economy, distributed data centers and cloud services on the eve of the launch of 5G" was held on October 21-22, 2020.

The above event was opened and delivered with a welcoming speech on behalf of the RCC Executive Committee by the Deputy General-Director of the RCC EC Kadyrkulov Almazbek Apandievich. 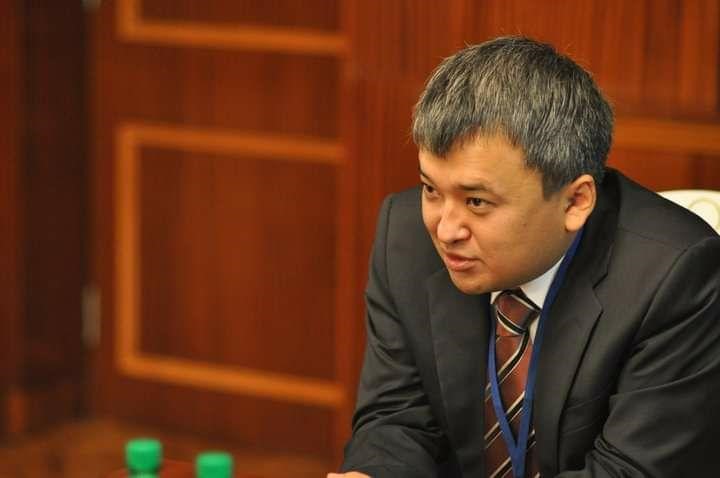 In his speech, he noted that at present, digital transformation is an integral part that ensures the development of both the information society as a whole and the entire complex of dynamically developing information and communication technologies.

In addition, in modern society, the level of development and the widespread use of ICT plays a decisive role in increasing the competitiveness of the economies of countries, contributes to the efficiency of public administration, promotes the expansion of interaction between the state, citizens and business through free and prompt access to information.

Leonid Konik, General Director - Editor-in-Chief of Publications, KomNews IG;
Sergey Shavkunov, Executive Director, J’son & Partners Consulting;
Olga Makarova, Director of the Department of Internet and Channel Resources of the Block for the Development of the Operator Business of the Corporate Center, MTS Group.

The meeting was attended by many representatives of the communications industry, this is due to the fact that both remote and in-person presence was available.

On the first day of the event, the following sessions were held:

During the plenary session, many issues were discussed, such as:

- The place of Russian operators in the market for traffic transit along the Europe-Asia route: dynamics and prospects;

- Inter-operator interaction as the basis for the development of the backbone business (mutual redundancy, exchange of tanks and "dark fibers");

- Artic Connect: an underwater high-speed optical line that will connect Europe and Asia along the Arctic route (international consortium with the participation of Cinia Oy and MegaFon PJSC);

- General scheme for the development of communication networks in the Russian Federation: opportunities for manufacturers of equipment, fiber and optical cable;

- Using the infrastructure of corporations for laying fiber-optic communication lines - a way to save costs for construction and easements;

- Development strategies for Tier-1 operators in the face of a shift in the interest of regional and national operators to be included in traffic concentration points (data centers of large Internet companies and IX);

- Optimization of Russian and foreign infrastructure used by Russian operators.

On the second day of the Conference, the participants continued work and the agenda included the following sessions:

- Panel discussion. The role of data centers, traffic exchange points and CDNs in changing the topology of backbone networks;

- Transport infrastructure is the basis of digital innovation. Positions of telecom operators in the market of cloud services, gaming platforms and content;

- Interaction between content providers and telecom operators (in a round table format).

At the end of the Conference "Transport Networks Russia & CIS: Development of telecommunication transport networks in the era of the digital economy, distributed data centers and cloud services on the eve of the launch of 5G", the results were summed up, and the participants also thanked the organizers for the quality of the event. 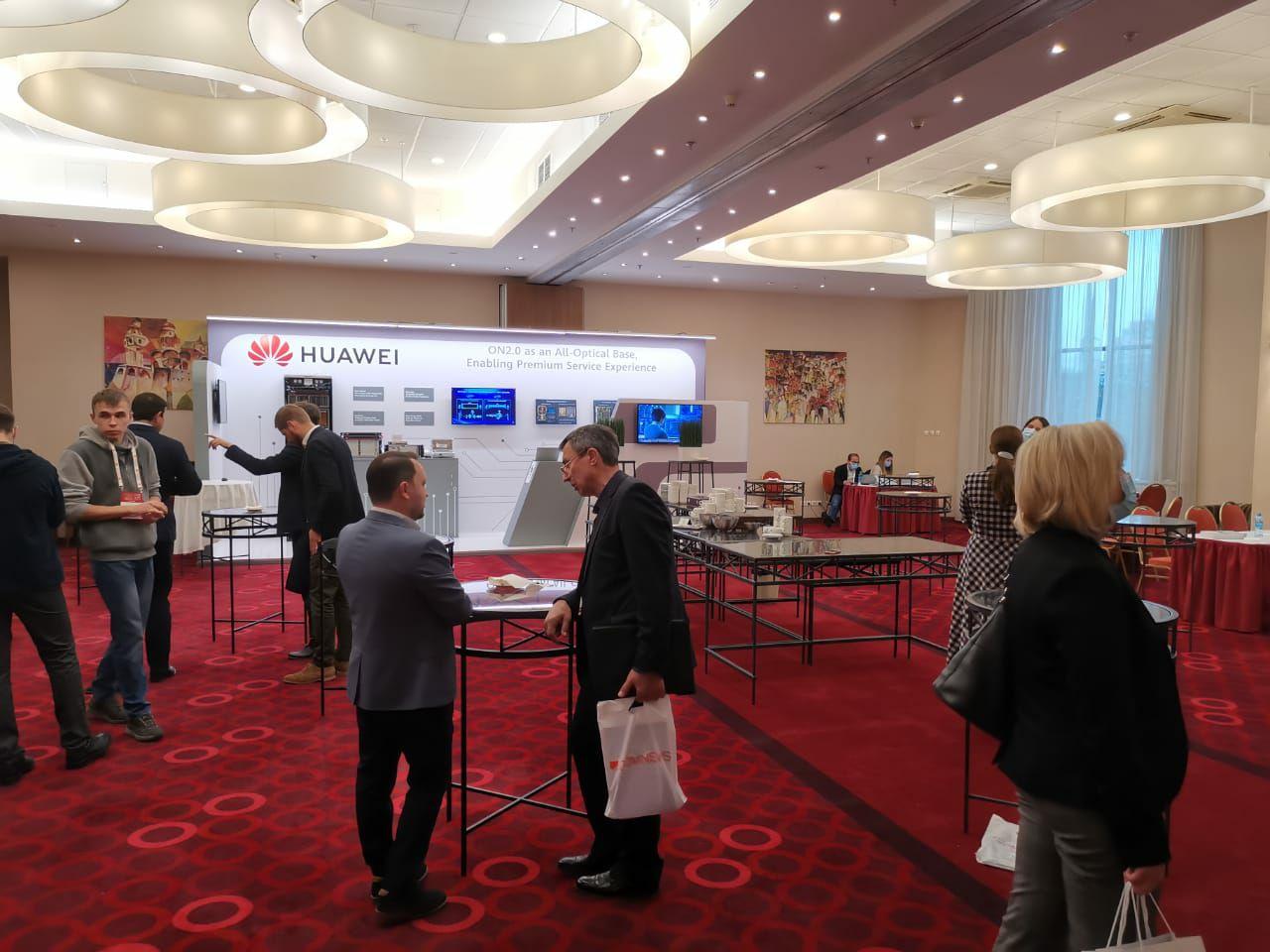