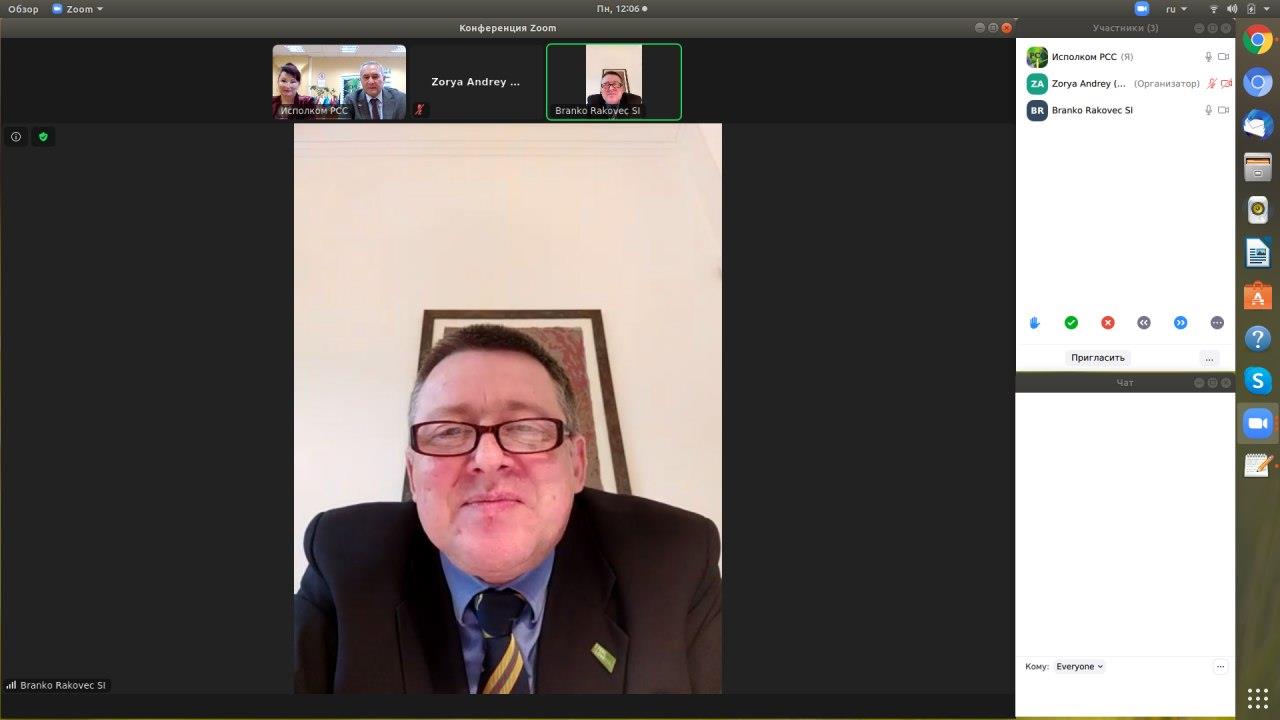 On October 12,12:00, the staff of the RCC Executive Committee met with the Extraordinary and Plenipotentiary Ambassador of the Republic of Slovenia in Moscow, Mr. Branko Rakovec, and the Counselor - Katarina Gradic Regen - in the format of videoconference using the Zoom app.

The meeting was initiated by Mr. Branko Rakovec.

The purpose of the meeting was to request support from the Regional Commonwealth for the candidacy of Mr. Marjan Osvald for the post of Deputy General-Director of the Universal Postal Union at the upcoming 27th UPU Congress. 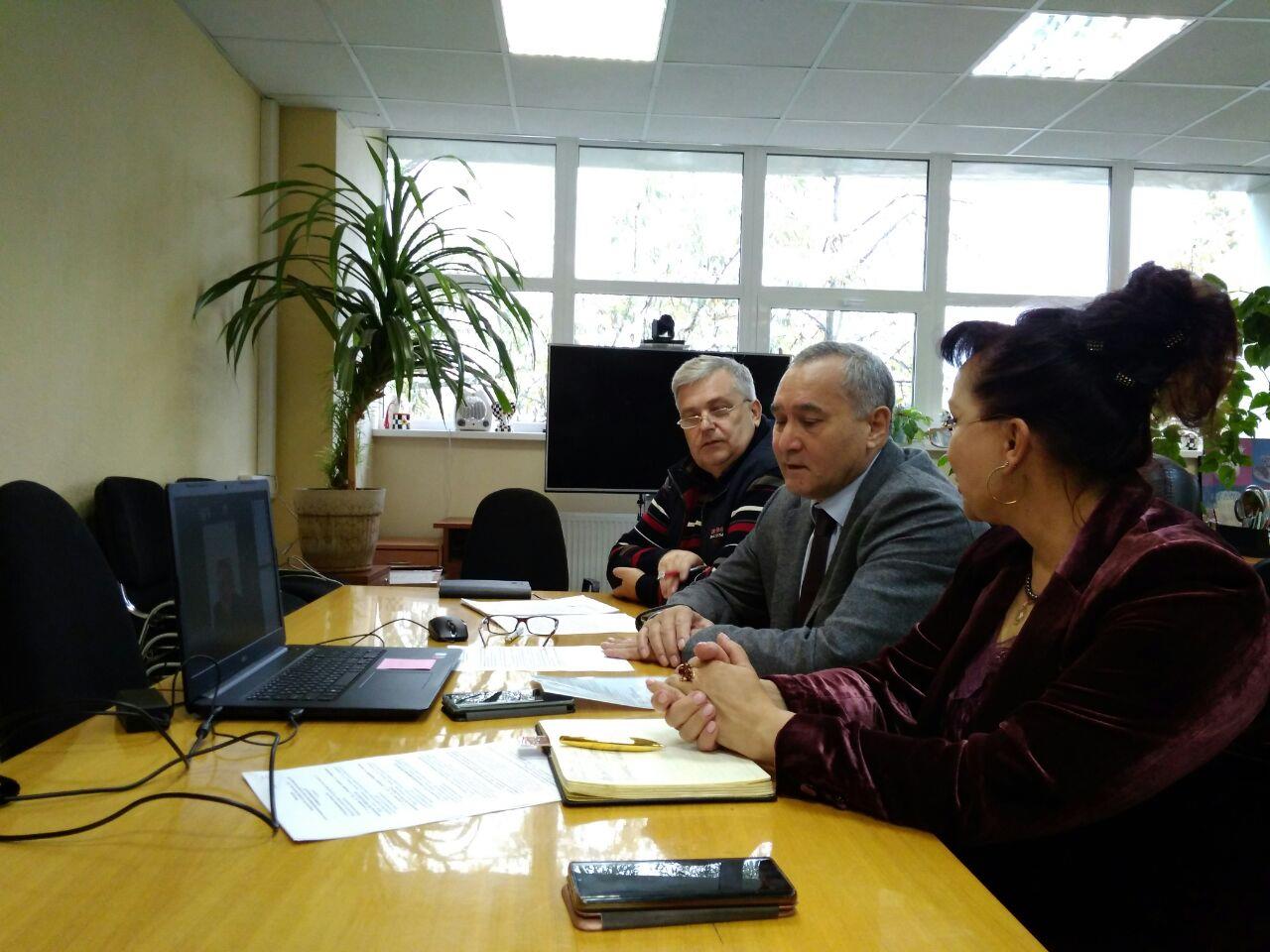 At the same time, Mukhitdinov N.N. assured, that in accordance with the "Regulations on the procedure for nominating candidates from the Communications Administrations of the Regional Commonwealth in the field of Communications to the governing bodies of the International Telecommunication Union and the Universal Postal Union, as well as conferences, assemblies and other international forums in the field of communications and informatization" (approved by the Decision of the RCC Board of the CAs Heads №34/6 of 19.10.2005) The RCC Executive Committee will support the candidacy of RCC Marjan Osvald during the UPU Congress.

The RCC website contains the Appeals of candidates for elective posts of the UPU by the link - https://www.rcc.org.ru/o-rss/obrascheniya-kandidatov-na-vybornye-posty-vps/.